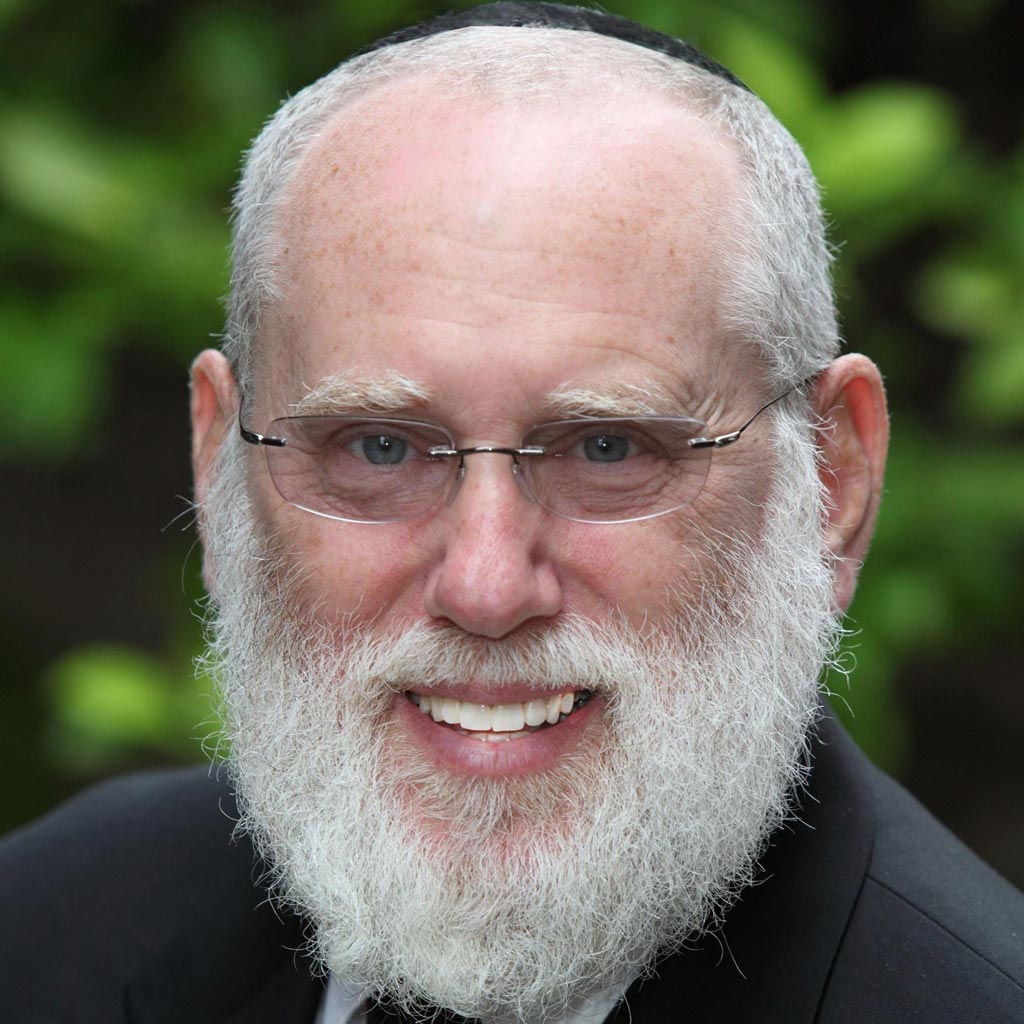 A renowned lecturer, Rabbi Kravitz has appeared on both television and radio programs and has lectured extensively throughout the United States, the former Soviet Union, South Africa, Australia, Canada, the United Kingdom and Israel. His programs have been enthusiastically received by all denominations of Judaism.

With over 25 years of experience, he has one of the highest success records in the Jewish community for counseling Jews involved in cults and Christian missionary groups.

Rabbi Kravitz has successfully published many of his own articles and audiotapes and is the author of the highly acclaimed booklet, The Jewish Response To Missionaries – in English, Russian, Spanish, Portuguese, Hebrew and German.

Born in 1954 in New York, Rabbi Kravitz attended the University of Texas in Austin, majoring in communications and went on to earn his degree from the Rabbinical College of America.

Rabbi Kravitz is also a Chaplain and Critical Incident Counselor for the Los Angeles County Sheriff's Department. His hobbies include skiing, scuba diving and martial arts.

He and his wife Dvora, a licensed therapist, reside in Los Angeles and are the parents of six children.